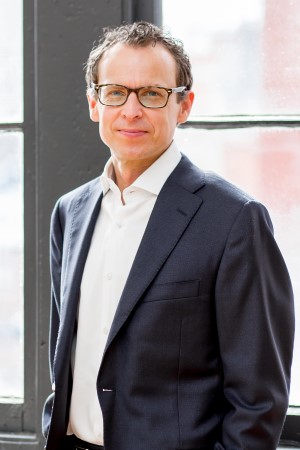 Scott brings over 20 years of non-profit management and fundraising leadership experience to his role as President and CEO of Ignite Philanthropy. Scott is the founder of the fundraising consulting firm Lewis & Clark Co., which acquired Ignite Philanthropy in 2016. Lewis & Clark Co. raised more than $150 million for non-profit organizations and community projects since its founding in 2013. Scott is also founder of power2give.org, a crowd funding platform for the arts that expanded over 30 cities nationwide and was ultimately purchased by Fractured Atlas in 2013.

Prior to founding Lewis & Clark Co., Scott served as President of the Arts & Science Council where he led efforts to secure over $100 million in public and private support for Charlotte’s cultural sector, oversaw an endowment of $150 million and successfully completed the launch of the Levine Center for the Arts.

A seasoned non-profit executive, Scott also served as Vice President and Campaign Director for the Fine Arts Fund (now ArtsWave), Executive Director of the Louisville Orchestra and the Rockford Symphony and held fundraising positions for the Syracuse Symphony Orchestra.