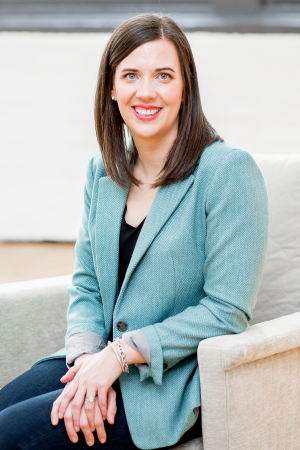 Tara brings more than a decade of fundraising and non-profit strategy and management to her role as Senior Vice President, Non-Profit Services. Prior to joining the Ignite Philanthropy team, Tara served as the founding Executive Director for the GreenLight Fund in Cincinnati, where she led the organization’s investment in three non-profit initiatives as well as the successful raising of a second fund. She also served as Director of Development at 4C for Children, where she helped to build their development function, tripling the annual fundraising revenue.

Tara holds a Master of Social Work from the University of Kentucky. She was a member of C-Change, Class 4 and WeLead, Class 10. She was named one of Cincinnati’s Forty Under 40 by the Business Courier and a YWCA Rising Star in 2012 and she is a Past President and board member of the Junior League of Cincinnati.

Currently, Tara serves on the board of Women Helping Women and Main Street Ventures. She lives in Anderson Township with her husband and two young daughters.